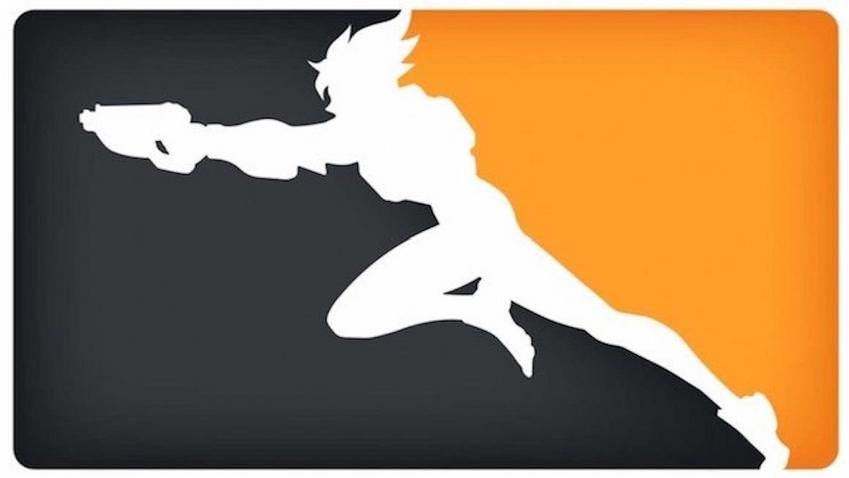 The Overwatch League and Twitter have expanded their cooperation, including almost-live highlight clips during games and, more importantly, Watchpoint, a live weekly show covering upcoming matches, with analysis match prediction and more, coming exclusively to Twitter starting in the 2019 season.

With the Overwatch League All-Star Weekend taking place this Saturday and Sunday, Twitter is making it easier than ever for fans to join in the conversation. Overwatch League will provide near-real-time video highlights to Twitter, including the most exciting moments of the Pacific Division and Atlantic Division All-Star matchups.

“From the inception of the Overwatch League, the community on Twitter has always been one of our most passionate and engaged,” said Daniel Cherry, vice president and chief marketing officer for Activision Blizzard Esports Leagues. “That’s why we are particularly excited to announce this collaboration, beginning with the Overwatch League’s All-Star Weekend.”