The Lord of Hatred will be joining the Nexus soon and we have an overview with the spotlight and a full list of talents!

Mephisto is a highly aggressive Mage who deals incredible sustained damage by reducing the cooldowns of his abilities when damaging enemies.

Mephisto (The Lord of Hatred)

Dul’Mephistos, the Lord of Hatred, is said to the be most cunning among his brethren. Even while imprisoned in a soulstone, his vile influence corrupted the Zakarum and manipulated them into breaking the seal, giving him free reign to reunite the Prime Evils and enslave humanity. Now he enters the Nexus where all shall kneel before the Lord of Hatred!

The Eternal Empire is built upon conquest and servitude, but not all planets submit easily. Upon the Star Lord’s command, the legion of Star Wraiths descend upon rebellious worlds leaving only scarred husks in their wake. 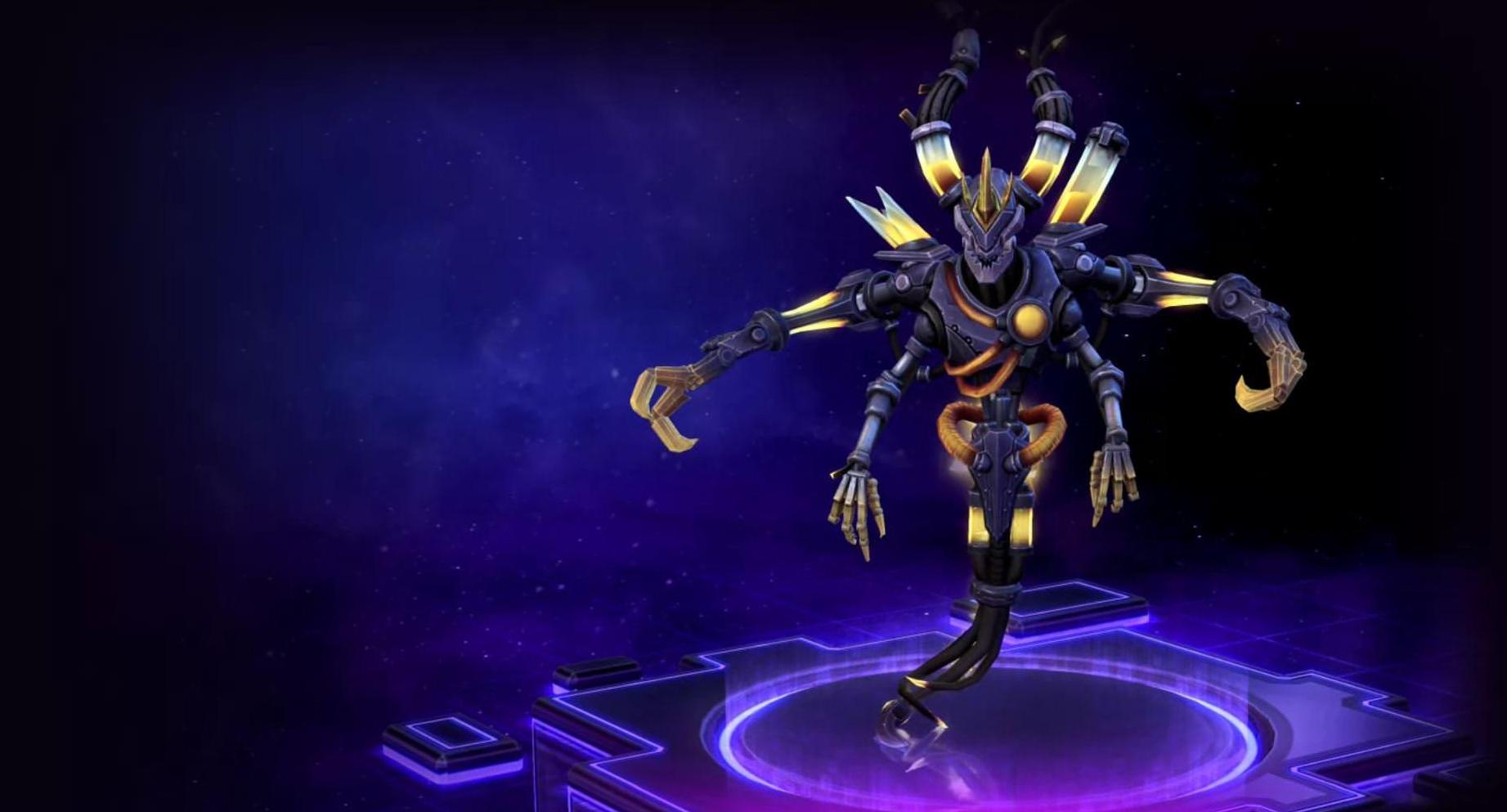 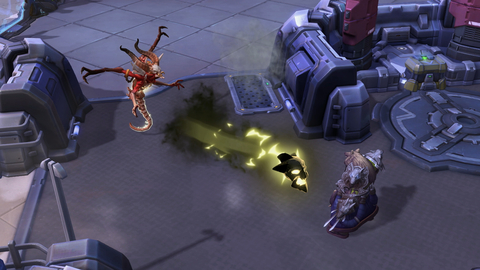 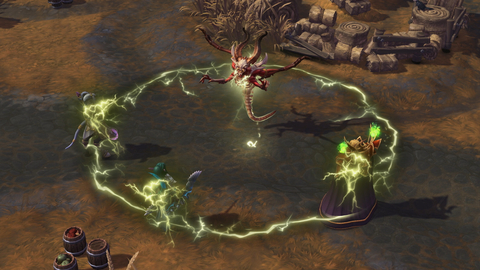 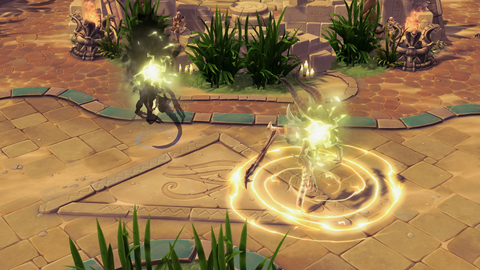 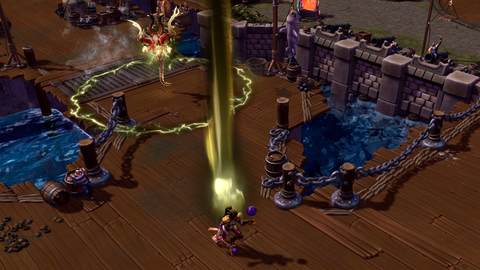 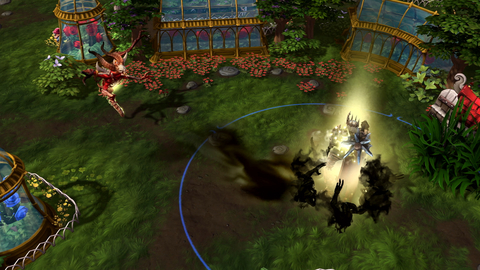 Blizzard revealed Mephisto ahead of Gamescom. Check out our overview for more information about the Hero!